Series 2: The Cycle of Motivation

Few weeks ago, I posted the first in a series from a paper I wrote for my masters class on Project Teams. The paper talks about three main team compositions that are very important to understand for any manager: 3 Team Structures Each Manager Must Know!

Understanding of how teams are structured on its own does not drive performance. Leaders and managers must understand how teams get motivated. Motivation, as defined by Boddy 2002, is a decision process through which an individual chooses desired goals and sets in motion behaviours that will help achieve those outcomes. So it is a connection of needs, behaviours and goals that are in a continuous loop. Figure 1.0 illustrates this relation in the Cycle of motivation.

Figure 1.0 The Cycle of Motivation

For a team to perform effectively, each member individually should be motivated and this motivation should be driven towards the team’s goal as well. Since we are talking about motivating people, the task is not as simple as it sounds. People come with different backgrounds and expectations and thus communicate differently. With such differences, the manager will be faced with a more difficult task. Those differences that might produce challenging times between the team should not be ignored. In fact, Tuckman defined four stages for team development in 1965 which holds true until today. Forming, storming, norming and performing are the four stages of team development: figure 2.0 team development stages.

Four different stages of team developments trigger different behaviours. And because behaviours are triggered by needs according to Boddy (2002), a manager must understand what needs that each team member must have. Maslow developed a theory in 1943 on the pyramid of human needs. His theory defines humans moving along the pyramid of needs that has a foundation of physiological need. The pyramid then builds up to accommodate the need of safety, love and belonging, esteem and ends in self-actualisation.

All of a sudden the cycle of motivation no longer exists based on three foundations of needs, behaviours and goals. There are six additional variables of needs and four different stages of team development that triggers different behaviours. The combination is definitely not something the manager can calculate and be prepared for on every occasion. To facilitate this in a process approach, figure 3.0 combines all these variables into the Variable cycle of motivation. It is aimed to create a new cycle each project manager should be aware of. 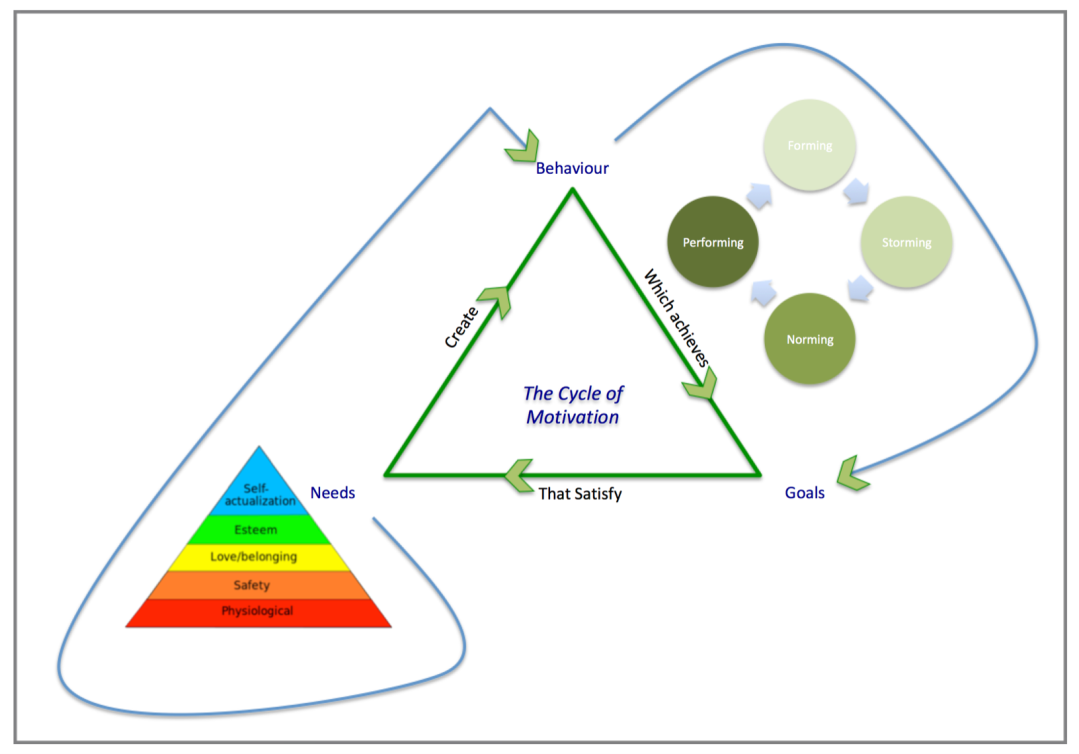 Figure 3.0 The variable cycle of Motivation

Why is this important to understand while managing a team?

Referring to the case study published in the first series of this topic, one quality manager was going through difficult personal times. Their physiological and safety needs required attention. Another quality manager was exploring the joys of kayaking and the impact it had on their work/life balance. They are certainly exploring and fulfilling their esteem and self actualisation. When a new process was implemented due to business requirement and each manager had to produce an outcome within 72 hours (goal), the response from each manager differed (behaviour). The first manager requested additional time to complete the task while the second manager delivered the outcome after 48 hours. The team had been operational in this set up for over 2 years. The shared understanding of the team goal meant that other quality managers jumped in to complete the entire business goal and ensure the team’s outcome was met, high performance. Had this incident happened two years ago before the team really knew each other, the reaction could have most probably been a conflict or an individualistic competitive response from the manager who completed their outcome earlier, classic storming.

Think of a situation or a work instance where you thought to yourself: WOW this team rocks! Or an instance where you thought: Gosh, why is this colleague not collaborating. Write down this instance and try to see whether there are items from the Variable Cycle of Motivation that could apply. Following this exercise will help you remove any personal emotions and focus on the task at hand.

3 thoughts on “Series 2: The Cycle of Motivation”

This site uses Akismet to reduce spam. Learn how your comment data is processed.